Articles on Chiropractic and how it can help

Tinnitus: Ringing in Your Ears 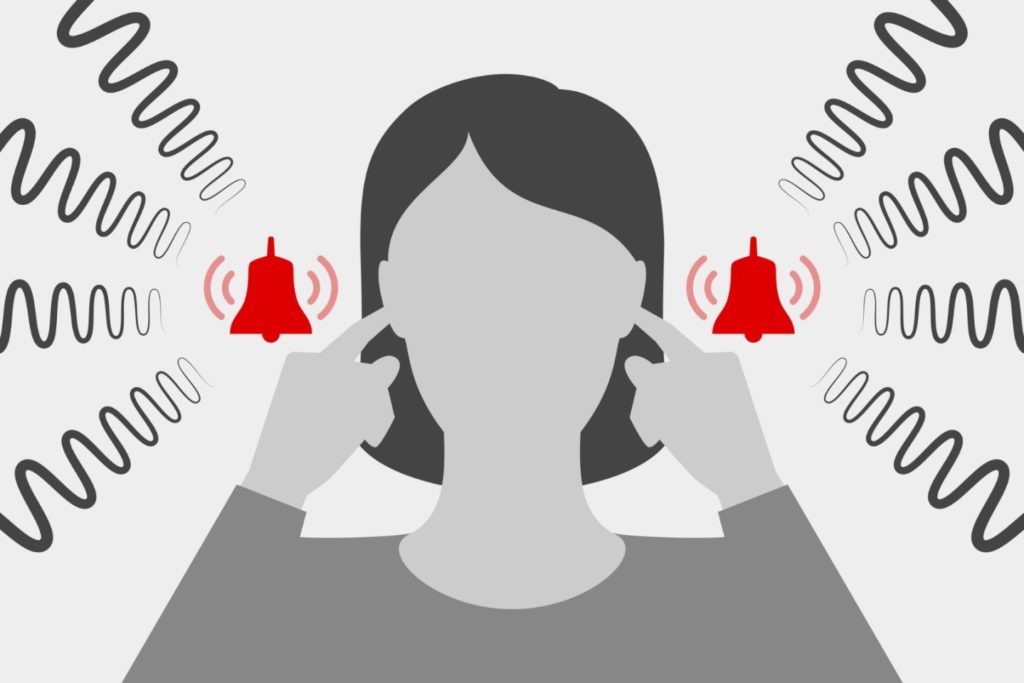 Tinnitus is the perception of sound in the ears or head that is not caused by an external sound source. Ringing and buzzing sounds may be heard in one or both ears or appear to be generally in the head region.

It’s not an illness or a disease in itself, but it is often a symptom of a problem within the ear or the hearing pathways to the brain. Usually, it occurs when the inner ear is damaged or impaired in some way.

Some potential causes include:

These are just a few of the most common causes, but tinnitus can also be a side-effect of medication or a result of other health concerns, such as high blood pressure. It is also commonly associated with age-related hearing loss, although it can affect anyone at any age.

When tinnitus symptoms arise most seek Otorhinolaryngology specialist. If nothing is detected and there is no other cause for the symptom, for example calcium carbonate crystals in the ear canal, which is associated with crystal ill, there are many who choose to try conservative treatment with a chiropractor.

There are unfortunately few and weak studies on the effects of manual therapy for tinnitus, this includes unfortunately also chiropractic. We can not say with certainty that this type of treatment works as effectively as we can with back, neck and headache disorders. But there are still several hypotheses on why treatment by a chiropractor can help with tinnitus. 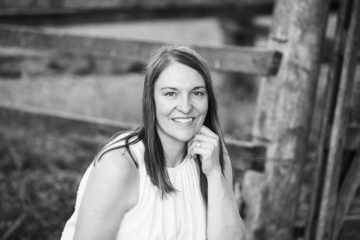 Vesna is the owner of The Health Hub Chiro, and is focused on educating the community about the benefits of Chiropractic and living a healthy lifestyle. 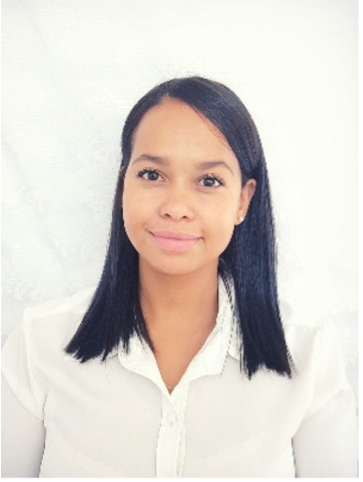 Gabriela believes health is multi-faceted, and she not only believes in addressing pain but also improving the overall function of the spine and body.